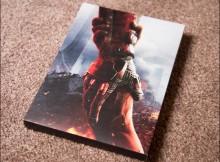 Top lists
2012 has been a mixed year for gaming. While it saw the release of some great games, as well as an entire new console, a lot of games
Meer lezen 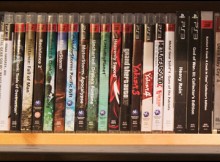 Other
Welcome to Video Game Shelf! Videogameshelf.com isn’t another news site. It’s a small scale that looks at the video game industry from different angles. The articles posted can
Meer lezen